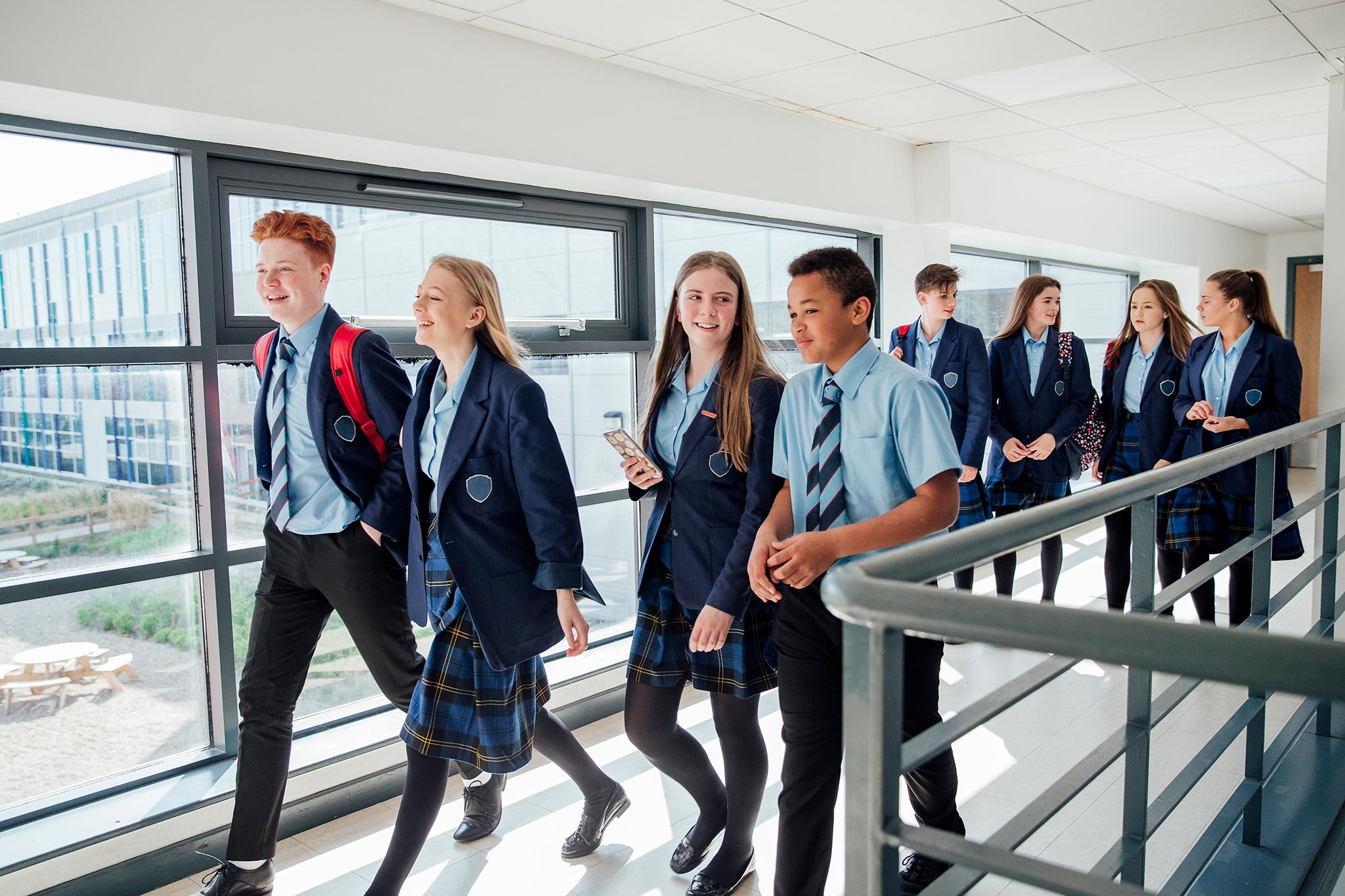 Our education offering is headed up by Peter Cox. Peter has considerable experience as a senior leader in secondary schools. As such he was a serving practitioner working for Ofsted as an additional inspector and was later seconded to Ofsted. He then joined CfBT, Ofsted’s inspection service provider in the north as Senior Managing Inspector, with special responsibility for schools causing concern in the primary and secondary phases. His particular expertise is in school improvement. He has extensive experience of leading school and academy inspections.

In September 2011 Peter became an independent consultant and continued to work as a lead inspector for Ofsted. He has led conferences and training on school improvement, including themes such as, inspection frameworks, leadership and management, teaching and learning and school governance. He works with several governing bodies as an external adviser for the headteacher’s performance management. Peter works with many primary and secondary schools, single academies and Multi Academy Trusts as their external improvement partner. Peter is also one of three Education Advisers for Birmingham City Council.

Peter is a Lead Inspector for the Independent Schools Inspectorate and an education adviser for the Department of Education’s Academy Performance and Brokerage Division. He also works directly to Sir David Carter in his National Sponsors Unit looking after one of the major national Multi Academy Trusts in England that includes primary, secondary and all through.

Peter has qualified teacher status, NPQH and a Masters in Education Management.

Statutory audit engagements are quoted on an individual basis, but indicative costs are presented below: 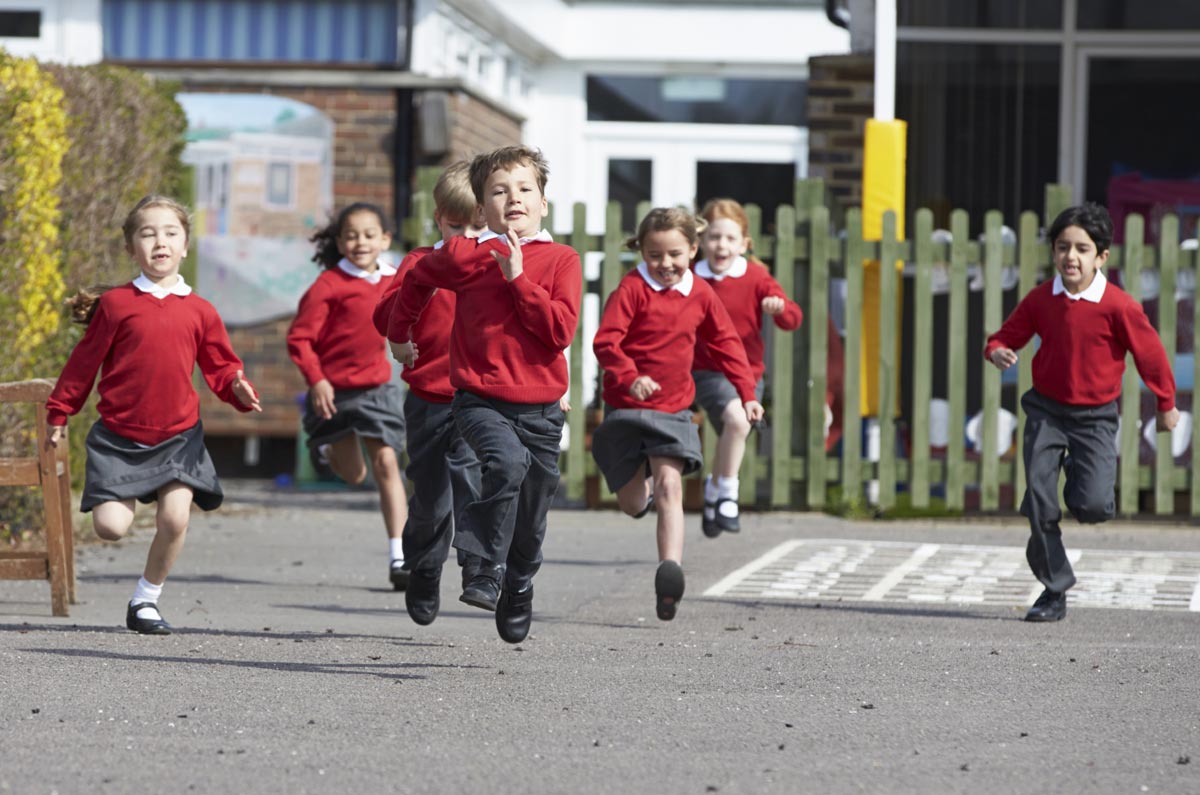 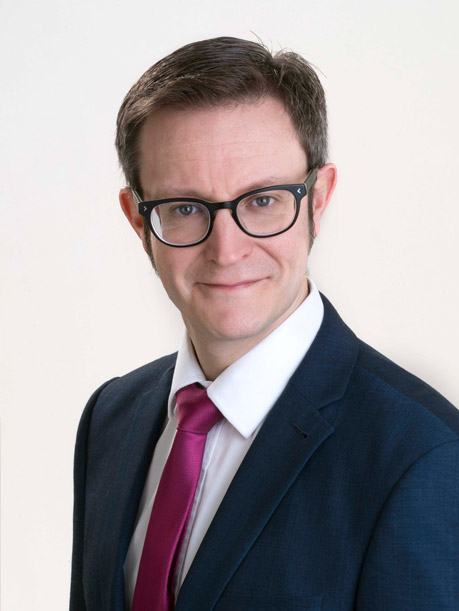 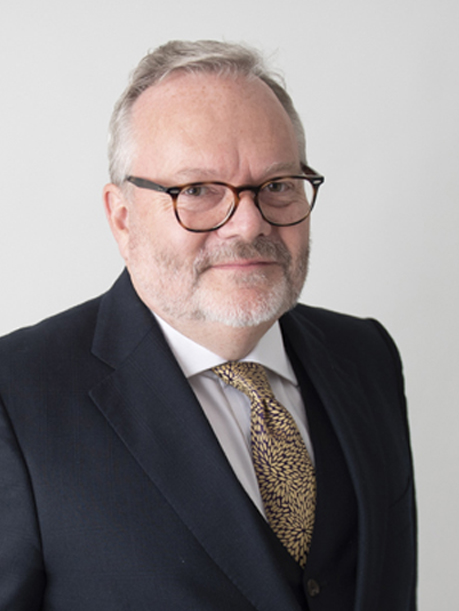 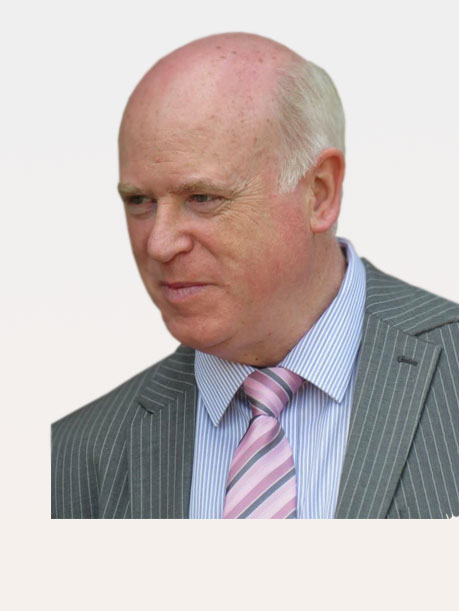